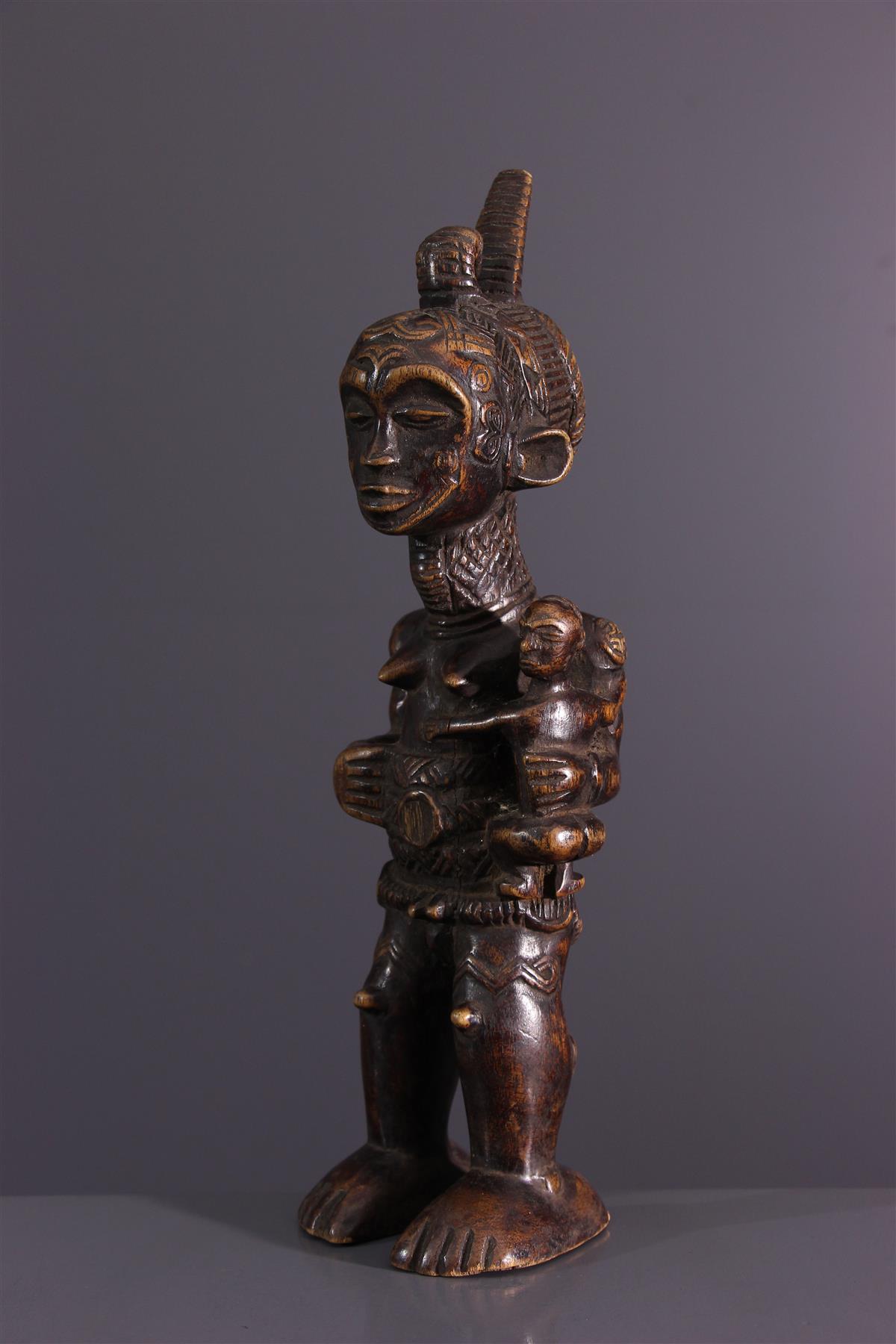 The most famous African art objects are for example the famous terracotta of the Nok Culture created between the second half of the BC era and the 3rd century AD in the present-day region of central Nigeria; the Terres cuites de Djenné made between the 11th century and the 15th century in Mali, the famous Igbo Ikwu bronzes in Eastern Nigeria dated from the 9th century, the objects of the sacred city of Ile Ife, the bronzes of Benin city, looted by the British in 1897 which allowed the world to better appreciate African art.